The relationship between Hertha and KSC fans is a very special one ...

It was the 1976/77 season, August 14, 1976, when Hertha BSC had to play at Karlsruher SC on the first day of the Bundesliga. Many Hertha fans made the long way to Baden and were received very friendly and kindly by the KSC fans at the main train station. The beginning of an intense, special and long friendship.

No whistles when the teams appear, the names of the players of both teams are called and fan chants during the games - the fan friendship between Hertha BSC and Karlsruher SC is impressive and admirable. 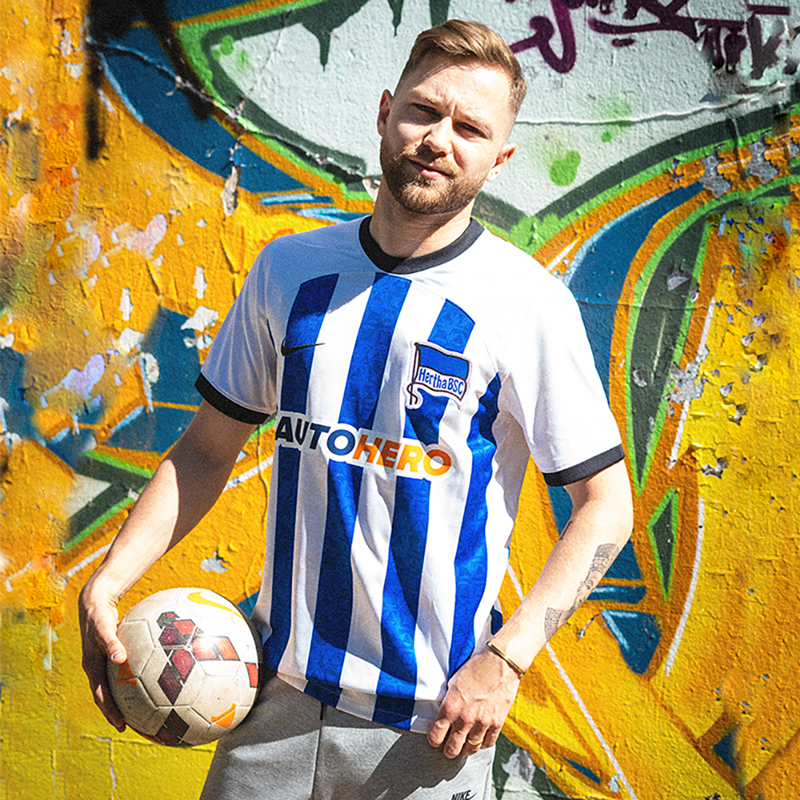 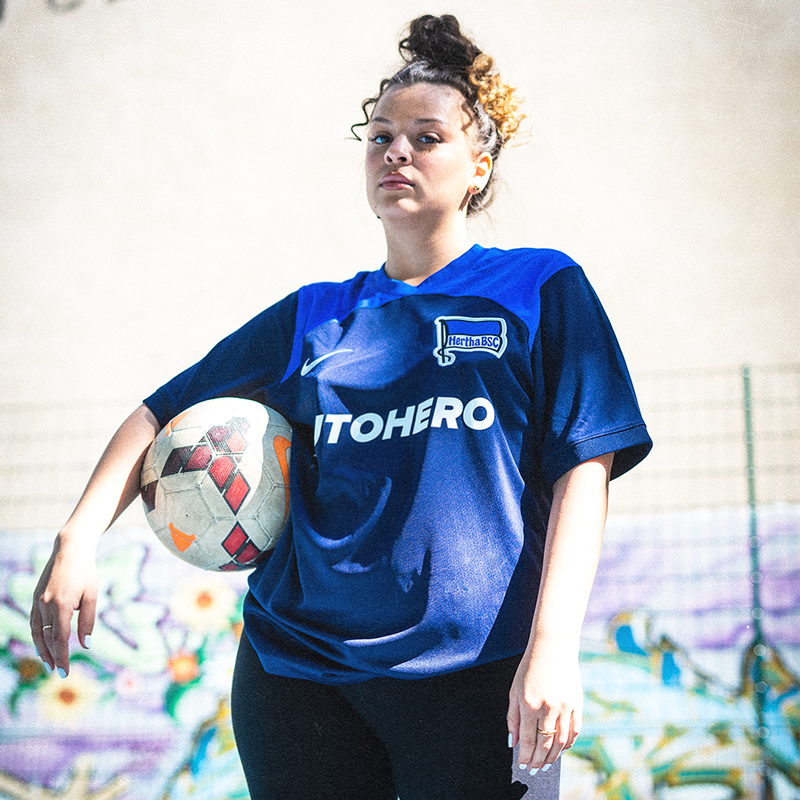